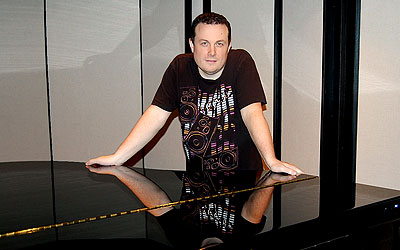 Jason Pennock has a well-established background in the music industry as a writer, producer, and engineer. With more than 20 years experience, Jason has worked on multiple gold and platinum artists.

Jason relocated from Los Angeles to St. Petersburg to form a partnership with Big3 Records. He decided to join forces with Big3 in order to cultivate and promote talented artists from across the world. He currently works on writing, producing and composing for new acts on the label utilizing Big3 Studios.

Since moving to St. Petersburg, Jason has discovered that there is an abundance of talent in the Tampa Bay area. He looks forward to being actively involved with the local music scene. He states, "Sometimes the next big thing can be found in your own backyard." 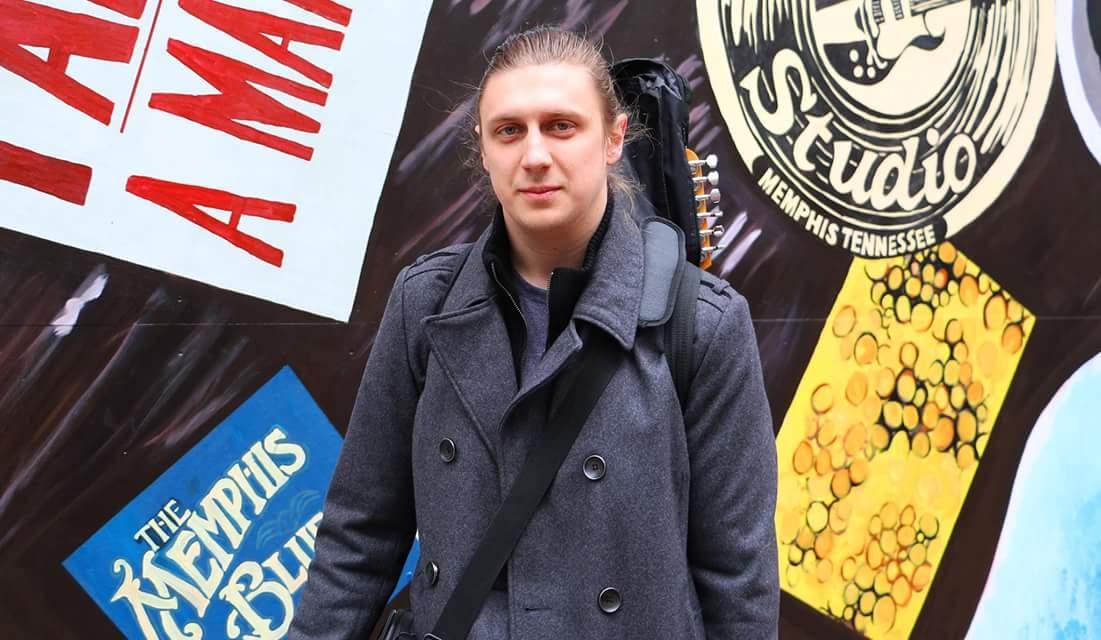 David Smash (aka; DØVYDAS or DOVYDAS, Revelstar Stellonaut) (born September 1992) is Lithuanian born musician, composer, singer songwriter and multi instrumentalist. David Smash is the only known performer forging a successful career as an innovative blues rock / Americana who was born and raised in Lithuania. David has been in United States only since 2012. David has appeared on national television in Lithuania such as "Lithuania's Got Talent 2009", "Ring of Young Talents 2010", "Lithuania's Pick for Eurovision 2011", was also featured in a book about Lithuanian rock music - "Lietuvos Roko Istorija " written by a national award winning Lithuanian author Mindaugas Paleckis. David Smash has headlined major music festivals in Lithuania and Poland - "Visagino Country 2010", "Bliuzo Naktys 2010", "Wegorzewo 2011", "Most Rockowy 2010". David Smash Band recently competed at the International Blues Challenge 2016 and made it as far as to semifinals, an accomplishment not achieved before by any Lithuanian born person. While at the International Blues Challenge David Smash jammed with many musicians including the mountain dulcimer player Bing Futch.

After signing a contract with Del Couch and Howling Dog Studios David Smash has released two CD's in United States, one of them titled "State Of Sunshine".