Artist: Waver
Album: I want to be famous
The presidential term was set at four years from 1821 to 1934, and has been set at six years since 1934. The president is elected by direct, popular, universal suffrage. Whoever wins a simple plurality of the national vote is elected; there is no runoff election.

The most recent former President, Felipe Calderón, won with 36.38% of the votes in the 2006 general election, finishing only 0.56 percent above his nearest rival, Andrés Manuel López Obrador (who contested the official results). Former President Vicente Fox was elected with a plurality of 43% of the popular vote, Ernesto Zedillo won 48% of the vote, and his predecessor Carlos Salinas won with a majority of 50%. The current president, Enrique Peña Nieto won 38% of the popular vote.[3]

The history of Mexico has not been a peaceful one. After the fall of dictator Porfirio Díaz in 1910 because of the Mexican Revolution, there was no stable government until 1929, when all the revolutionary leaders united in one political party: the National Revolutionary Party, which later changed its name to the Party of the Mexican Revolution, and is now the Institutional Revolutionary Party (Spanish: Partido Revolucionario Institucional). From then until 1988, the PRI ruled Mexico as a virtual one-party state.

Toward the end of his term, the incumbent president in consultation with party leaders, selected the PRI's candidate in the next election in a procedure known as "the tap of the finger" (Spanish: el dedazo). Until 1988, the PRI's candidate was virtually assured of election, winning by margins well over 70 percent of the vote—results that were usually obtained by massive electoral fraud. In 1988, however, the PRI ruptured and the dissidents formed the National Democratic Front with rival center-left parties (now the PRD). Discontent with the PRI, and the popularity of the Front's candidate Cuauhtémoc Cárdenas led to worries that PRI candidate Carlos Salinas de Gortari would not come close to a majority, and might actually be defeated. While the votes were being counted, the tabulation system mysteriously shut down. The government declared Salinas the winner, leading to stronger than ever allegations of electoral fraud.[4]

The PRI enacted a strict internal discipline and government presence in the country, and electoral fraud became common. After the country regained its peace, this pattern of fraud continued, with the opposition losing every election until the later part of the 20th century. The first presidential election broadly considered legitimate was the one held in 1994, when the PRI's Ernesto Zedillo took office, and in his term several reforms were enacted to ensure fairness and transparency in elections. Partly as a consequence of these reforms, the 1997 federal congressional election saw the first opposition Chamber of Deputies ever, and the 2000 elections saw Vicente Fox of a PAN/PVEM alliance become the first opposition candidate to win an election since 1911. This historical defeat was accepted on election night by the PRI in the voice of President Zedillo; while this calmed fears of violence, it also fueled questions about the role of the president in the electoral process and to whom the responsibility of conceding defeat should fall in a democratic election.

The role of unions in the new balance of power and future elections is documented in works like historian Enrique Krauze's Analysis of the Corporative System. 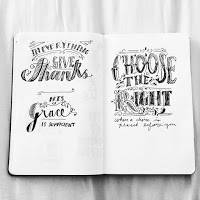 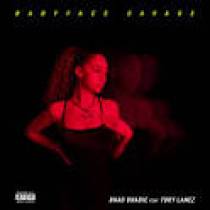 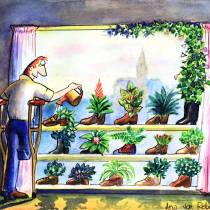 Fear and hope By Elvin Elmar 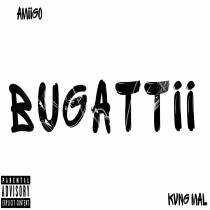