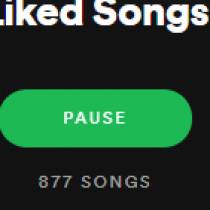 By Katie
2 years ago

So my beautiful amazing music nerds I am going to tell you about the best artists in history, now for one, there is u2, now who is u2 you might ask well: U2 are an Irish rock band from Dublin, formed in 1976. The group consists of Bono, the Edge, Adam Clayton, and Larry Mullen Jr. they have made a song called the miracle (of Joey Ramone) who was the lead singer of the Ramones if you are uncultured. The next is the smashing pumpkins: The Smashing Pumpkins are an American alternative rock band from Chicago, Illinois. Formed in 1988 by frontman Billy Corgan, D'arcy Wretzky, James Iha, and Jimmy Chamberlin, the band has undergone many line-up changes. The current lineup features Corgan, Chamberlin, Iha, and guitarist Jeff Schroeder. They produced many amazing songs such as 1979 and a bullet with butterfly wings. These are only two bands but there is also Fiona apple who is really just a wonderful single woman artist. Fiona Apple: Fiona Apple McAfee-Maggart is an American singer-songwriter and pianist. Her accolades include one Grammy Award and an additional six Grammy Award nominations in various categories. The daughter of actor Brandon Maggart, Apple was born in New York City, and raised between there and her father's home in Los Angeles. listen to her song criminal if you want lol. okay enough music culture for now 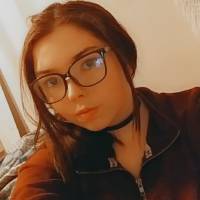 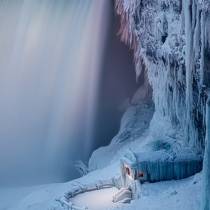 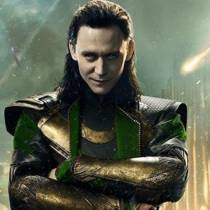 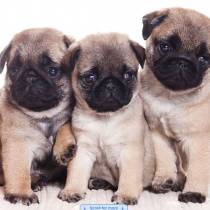 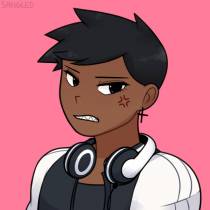 me as a boy By cheyanne.clardy 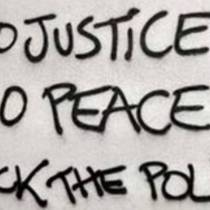 HANDS UP DON'T SHOOT By monroe 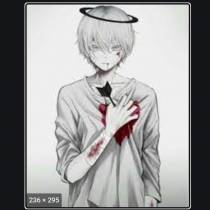