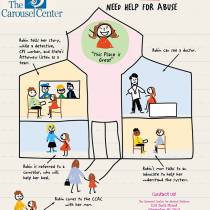 By The Aussie
6 months ago

I’m in the corner of a small dark room,

And I wanna turn around but I know,

That If I turn around it makes it real,

If I turn around he’ll just continue to hit harder and harder until I'm on the ground crying with blood streaming out both ears.

This has been happening since I was four.

I was stuck in that house till I was eight.

You do the math,

For 4 years I was stuck in the house of a monster,

I would wake up, try my best to hide the bruises, go to school and come home to have everything I learnt beaten out of me,

the knowledge that was so crucial to me being able to escape was seeping out of me every afternoon in the form of blood.

My blood, his blood, it’s all the same and yet he was so intent on spilling it.

Because at least then I could have changed what I was doing,

I could have not done whatever was making him unhappy.

Because that’s what I thought I was doing,

I thought I was making him unhappy because I was doing something wrong,

So I never fought back, because I thought I deserved it, deserved it god dammit.

No child deserves that, and you don’t hear a lot of stories of child abuse victims because were either told not to tell anyone or there deemed to inapprpriate to share,

well guess what I’m speaking up.

After years in court I was put  in foster care with a wonderful family who tried their best to make me feel loved,

but it’s 10 years later and I'm still broken, I have PTSD, ASD, and MPD and all the rest because of all the things that happened.

Ten years later I attempted to finish what he started with a piece of rope and a total loss of hope and will to live. And if I had been successful do you think he would have cared. I doubt it, I seriously do.

But I came through, for my friends, my family, and all those people that actually love me.

But most of all for myself so that I would be able to grow up and show him that I was better than him, that I could walk through hell and come out the other side

. And you know what, I forgive him. Because it made me so much stronger than I was before, I turned my greatest weakness into my biggest strength and now he can’t hurt me.

He can’t hurt me precisely because he’s done it all before, and there's absolutely nothing left that he can do to me.

And I want it to be like that for all the other child abuse victims out there and there are so many.

Because I know that there is one billion children worldwide that experience child abuse per year. 1 billion out of a total population of 7 billion people worldwide.

I’m sorry but things have to change. We can't keep living like this. Obviously there’s something wrong with the system because we're acting like this isn’t an issue but it is.

I know some people may not think it is as big an issue as the war on terror or global warming, but these people are so young and are going to war for themselves,

involuntarily they’re  forced to fight an ongoing battle everyday and yet we rarely hear about it in the news.

To all those still going to war and experiencing  hell,

just remember that there’s always someone who loves you and that eventually you will make it through the other side so much better than before.

I’d like to finish with a quote by BMM poetry “ she’s been through hell and come out an angel. You didn’t break her darling. You don’t own that kind of power.” 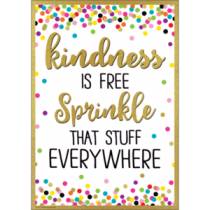 outlaw in me By kobe carney 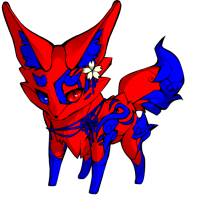 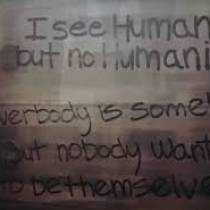