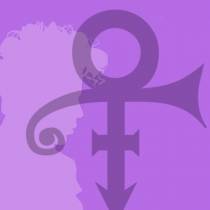 By Unden Leslie
3 years ago

I still remember and think about Prince often.  It's a weird void that you just learn to live with when your heroes die.  Even in his later albums and songs, which I didn't listen to often, I always looked forward to seeing what he was gonna do next.  It's always special when an artist that you really like reaches that personal level of loyalty that you will always follow them, no matter what artistic direction they go in.  It was that way with Bowie.  It's that way with Beck, Depeche Mode and Jill Scott.  And it was definitely that way with Prince.

He was a really diverse and underrated songwriter.  He wrote 'I Wanna Be Your Lover' and 'Let's Go Crazy' and 'Musicology'.  He wrote good, radio friendly songs that will be around for a long time like 'Kiss', 'Little Red Corvette', and 'Raspberry Beret'.  He wrote some great, memorable lyrics like 'Darling Nikki', and some bad, forgettable lyrics like 'My Name is Prince'.  He wrote 'When Doves Cry' which opened a lot of people's eyes, like myself.  And his guitar solos were really, really special like on 'Joy In Repetition'.

His death came as a shock.  No one was ready for it.  It was a reminder that even though we live our routine and mostly predictable lives every day for years and years, it's still unpredictable and what seems important and crucial to get done today may not be tomorrow.

So since you're thinking about him now, pick one of your favorite songs by Prince, and enjoy it for all that it is.  He may be gone, but his music is still here.  For a long, long time.  I'm picking "Condition Of The Heart".  He was bold, fearless, and fallible, and one of a kind.  He was Prince.  0(+> 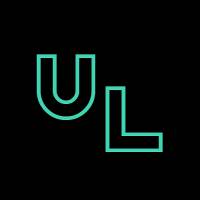 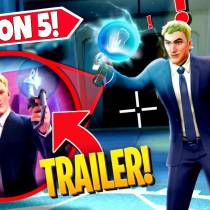 if you luv fortniee then read this >:) because whoooo By Leaked_Info 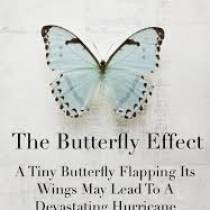 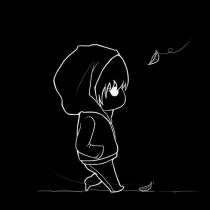 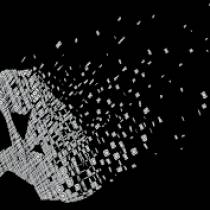 some **** im doing By Gabriela.EXE

Youtube i will find you. Music Video Out Now By Lil_Frost