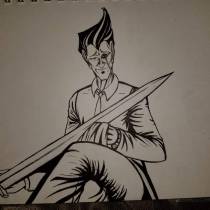 Another Day For Another Shit Storm, People

I'm back online, at least, for a little bit.

Now, look, I was just gonna stay offline throughout the week and next, and the next until the 14th, but, if you recall in a previous post, I said this.

"There are racists here, there are people who harass for little to no reason, people who don't respect women, and will devolve into insults if you dare criticize them.(...)"

AND THE CHICKEN'S A COMING HOME TO ROOST, BITCHES!!!

This is the story involving three people, all of whom are SnapJam users: Briahna Barnes, Esmerelda Anaya, and Cierra Hall, all of whom find themselves in my critical eye today for the same crime, coming into SDot's inbox to spam with insults, deride her appearance, mock her job and family, and generally just harass her on the basis that.....

Actually, there is none. They had no reason for doing so. Apparently, they all just did it for a laugh.

Comments about her looking like a rat, speaking like she's uneducated, looking like a conehead, joking about $100,000 lap dances, shit talking her dead father and grandmother, who were shot and killed, her mother, and just generally behaving with all the grace and decorum of a child predator at a daycare.

First and foremost, fuck all of you. You can all kindly chow down on a rusty bucket of mashed testicle-meat stew.

Secondly, why do any of you think that's okay? Were you all raised in a fucking barn? Do you inheritly disrespect women? Or do you just decide who to respect?

Anyone who may encounter these fuckheads, I HIGHLY suggest you deal with them accordingly: block them and delete any messages you may recieve from them. Alert anyone who may find themselves a part of their idiocy to do the same. And should they try ssome shit, ridicule them.

And to those of you mentioned who may find themselves reading this, because, the chances are EXTREMELY high that you are, any of you have your grievances, well, just take em up with me.

See, I won't block you. But that doesn't mean you get to just say whatever. Because, unlike most here, I screenshot. And your messages will be kept by me. I keep ALL of them. ALL. All. And don't think I don't. All I need to do is just make multiple posts containing each screenshot. Each bit of nasty shit you throw. And as a trusted individual here on SnapJam, any who may face the same shit will be comfortable with confiding in me what you do to them. And if not directly, I know some people. Quite a few. And I can just fish what I need from there.

It's said that sunlight is the most powerful disinfectant. If you're all up for it, prove me wrong. 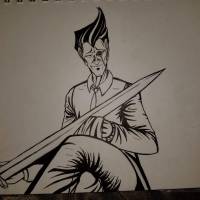 A boring douche who you don't need to know much about. Everyone is valid in my messages. I'll always listen to your problems. Or, you can just spam with threats, sext spam, and whatever else ya'll do. Anything goes. Big bro to Tae and Angie
Follow Message Collaborate
Followers
14 Following
4 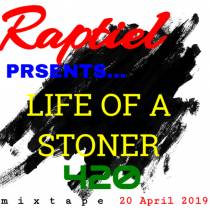 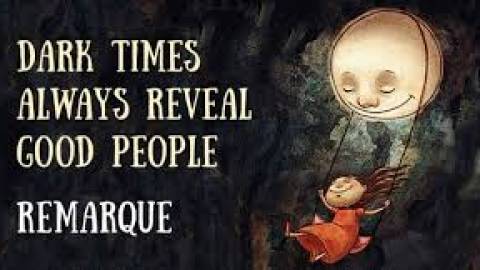 Goodbye, good friend... By The Skyhawk 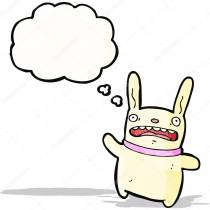 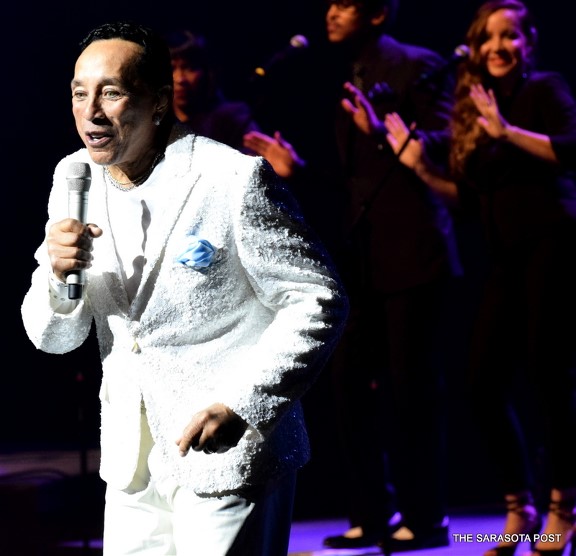 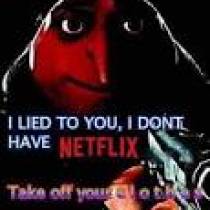 I'm sorry for what I said... By Keeley Capps