By The Skyhawk
1 year ago

The Newest song I released is from an album I've been working on. I was working on this since Happiness was released. I finished it early, and since SnapJam glitched out and won't let me record my voice for the September song (which was going to be pushed back anyways), I decided that I'll post this just to let people know why the song came early. #SnapjamGlitches   https://soundcloud.com/nightmare-puppy  [My SoundCloud account, Mr. Wolf. Check it out!] 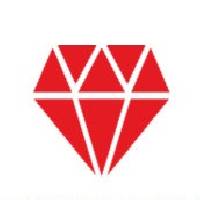 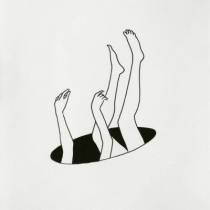 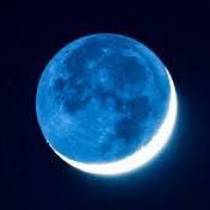 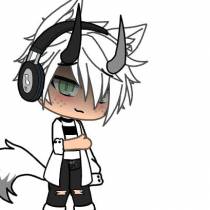 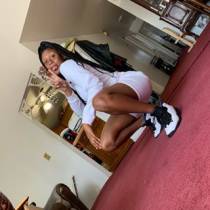 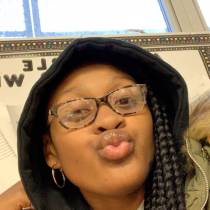 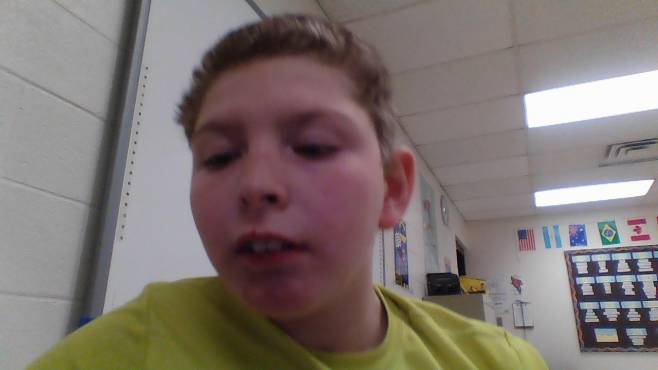 this is me. By ty love