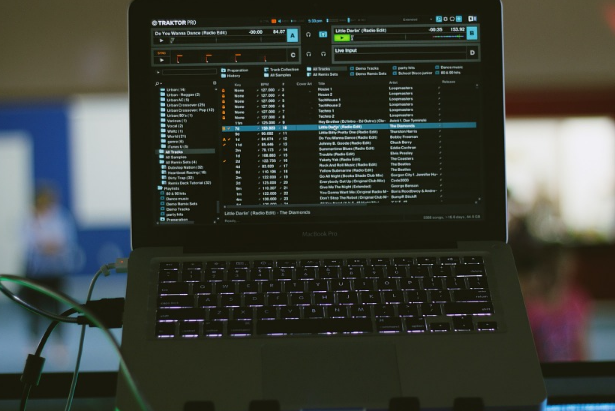 The process of collecting multiple tracks and blending them by using various processes like panning and adding time-based effects too is called audio mixing.  The aim of mixing multiple tracks is to arrive at an arrangement that makes the maximum sense for each track that has been mixed. Music making applications that allow users to create songs in online music collaboration offers the facility to mix music too.

Read on to find out some useful tips that help you to mix music efficiently.

Audio mixing is incredibly interesting. The next time you choose to create songs in online music collaboration, consider using the mixer option too for more fun.

Priscilla Brown loves to play the guitar and to create songs in online music collaboration. She works as a music producer and writes about the various facets of music during her free time. Priscilla has taken to audio mixing recently and says that she is absolutely in love with her music mixer.

All about Cloud Based Music Studio

What Are the Key Advantages of Using an Online Music Mixer

SnapJam™ has all the sophistication you'll need in an online music making application. We have fought so hard to come up with a platform where music fans and lovers can easily record and tailor their songs without any hassles. In a nutshell, using SnapJam™ is using the easiest software on the planet to create songs and do high quality music recording in real time collaboration with your friends.

SnapJam™ is the easiest software on the planet to create songs, do high-quality music recording, and collaborate in real time with your friends!