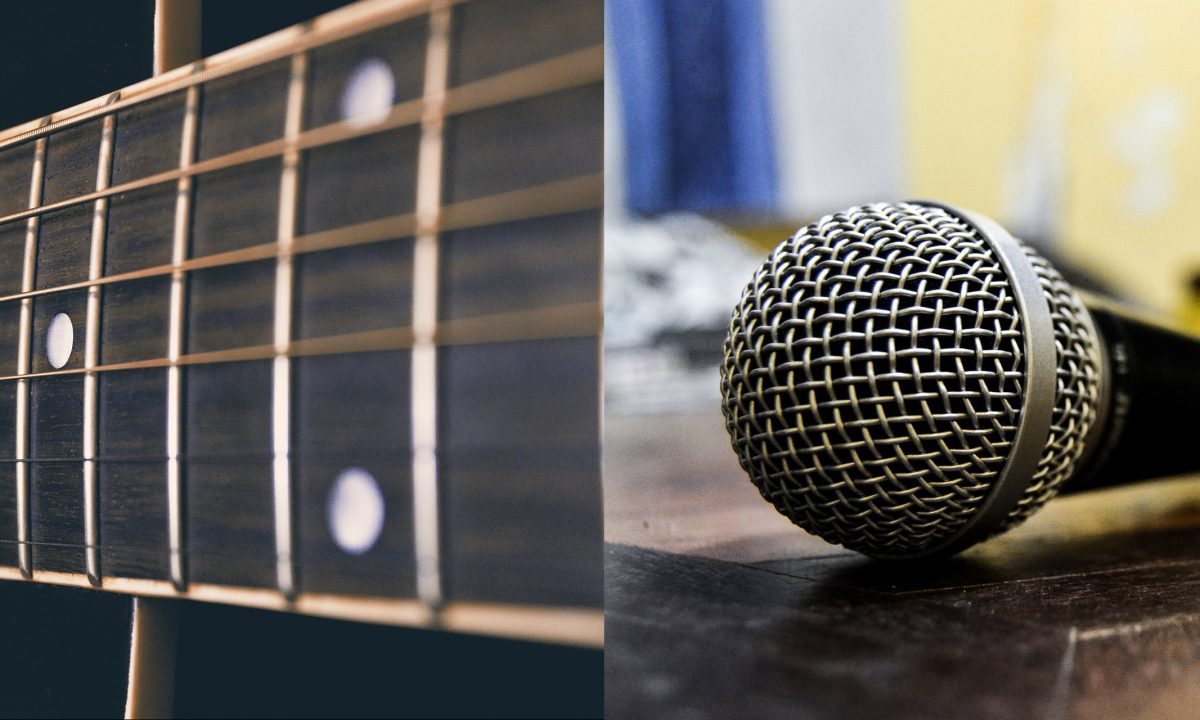 One of the important points to remember in order to succeed as a musician is to define the target audience by finding the most comfortable genre of music. Free online music making tools allow DIY musicians to experiment with different kinds of music and choose the genre that perfectly fits into their skill set. Two common types of music genres often experimented by musicians are rap music and country music.

Recently, SnapJam, a state-of-the-art browser-based music collaboration system released real time music making and collaboration websites. One of the websites is dedicated solely to musicians who focus on rap music while another one is meant for those interested in country music.

While there is clearly a difference in the style and the content of the music between rap and country music, there are few similarities between the genres too. Read on to find out what they are:

Author Bio: Margaret Wills is a music teacher who writes interesting blog posts during her leisure time. Recently, she was greatly fascinated by the easy accessibility to free online music making tools and started to write more and more about these tools. Through her useful blogs, her own students as well as others have learnt about the various nuances of making music online.

SnapJam™ has all the sophistication you'll need in an online music making application. We have fought so hard to come up with a platform where music fans and lovers can easily record and tailor their songs without any hassles. In a nutshell, using SnapJam™ is using the easiest software on the planet to create songs and do high quality music recording in real time collaboration with your friends.

SnapJam™ is the easiest software on the planet to create songs, do high-quality music recording, and collaborate in real time with your friends! 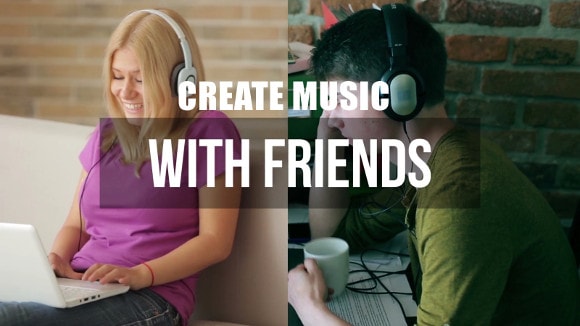